Excuse the Pun, But I'm Spellbound

I (happily) grew up watching Melissa Joan Hart as Sabrina the Teenage Witch in the 1996-2003 television series. Admittedly, I even named my own cat after the famous feline sidekick- Salem- so to call myself a fan would be an understatement.  When I heard that Netflix was remaking the series I expected to see a sitcom-style comedy that would bank on reminiscent young women like myself. I expected them to cut corners and take advantage of every opportunity to apply a bad laugh track. I still fully planned on watching every episode though. Like I said- I like Sabrina.  The first season of The Chilling Adventures of Sabrina premiered on Netflix in late October of 2018, and I was overjoyed to be wrong about this series.  Terrifying, addictive, stylish, promiscuous, haunting, creepy, perplexing, and smart- The Chilling Adventures of Sabrina is so good it satisfies every bone in my body.  Kiernan Shipka does the most brilliant job at portraying her own Sabrina, while stil
Read more 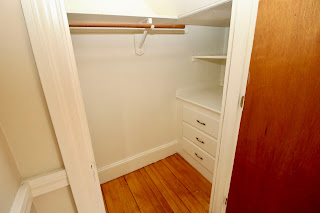 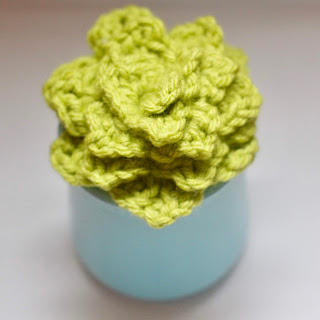 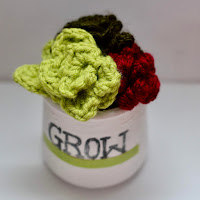 I was featured on the Chasing Joy podcast 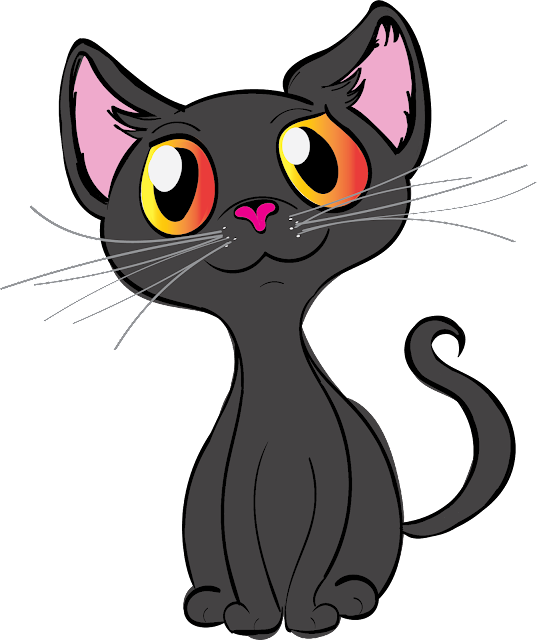 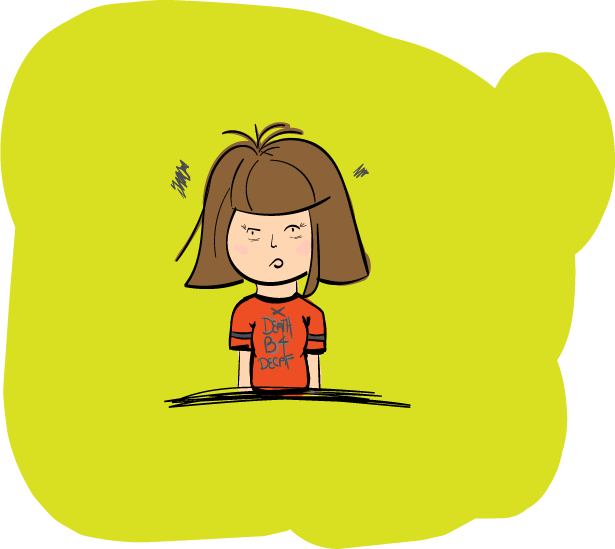 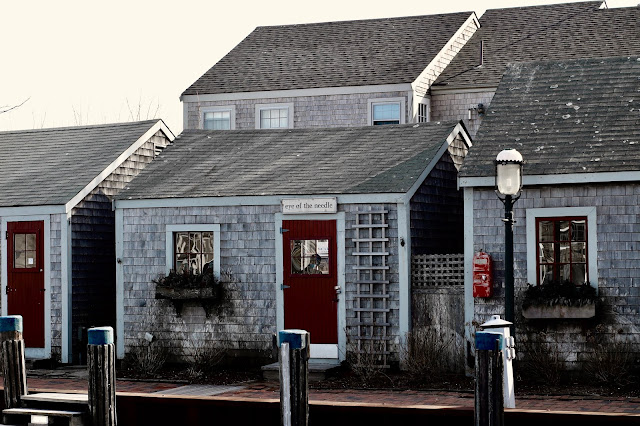